During the recent UCU strike regarding pensions several institutions engaged in punitive actions against their staff.

This included, for example:
* Introduction of heavy financial penalties on staff taking 'action short of a strike' (ASOS) if they refused to reschedule lectures (and so on) or cover for absent colleagues.
* Seeking to undermine the strike action by offering financial incentives to reschedule work.
* Punishing staff on precarious contracts even more severely (e.g. graduate teaching assistants).

UCU General Secretary, Sally Hunt has made it clear that 'universities that wish to exploit the law and punish their staff as much as possible are storing up problems for the future and risk prolonging the dispute".

We the undersigned will boycott these universities by,


We will continue to boycott these universities for this and any future period in which they engage in such punitive actions against their staff.

Your personal information will be kept private and held securely. By submitting information you are agreeing to Organise keeping you informed about campaigns and agree to the use of cookies in accordance with our privacy policy
Thanks for signing! Your signature has been added.

Next step - spread the word

Now, please share the letter with as many people as you can, the more people we can get involved the more pressure the vice chancellors will be under to side with us:

Open letter to Universities engaging in punitive action against staff during the UCU strike and ASOS: 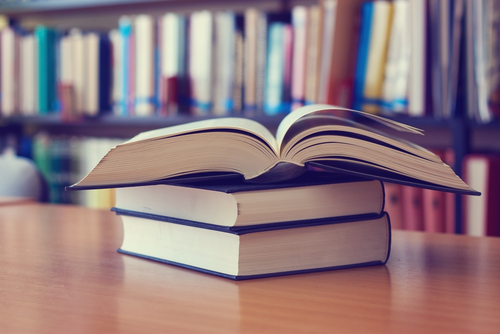 Will you chip in?

Thanks for signing the open letter. Organise is run on a shoestring budget and relies on small donations from people like you. Please chip in to keep Organise online and helping people team up to win the campaigns that matter? You can make a secure donation using this form: